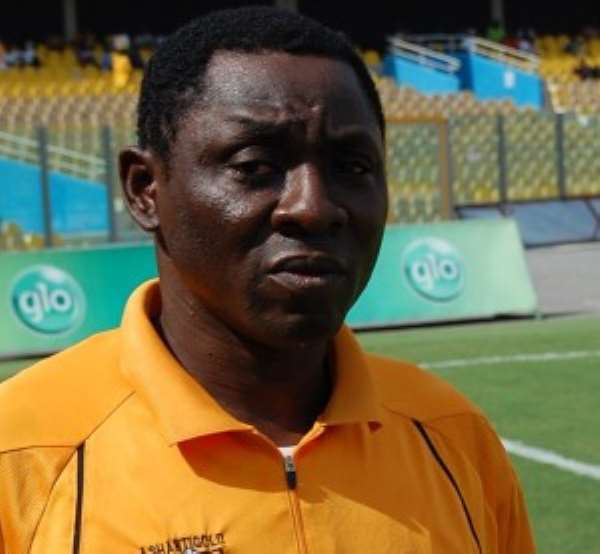 Giant Killers Hearts of Lions walloped the Kumasi Asante Kotoko by 3-1 at the Kpando Park on Sunday as the First Capital Plus Premier League resumes across the centers except the match between Hearts of Oak and AshantiGold FC.

Goals from Usman Muntaka, Isaac Quansah and Prince Acquah was enough for the Kpando lads to avenge for their 0-4 loss to the Porcupine Warriors on match day 15 at the Baba Yara Sports Stadium. Ahmed Toure scored from the spot late in the game to give the visiting supporters a consolation but it was too little too late for the red army.

Here are the results at a glance after match day 16;