U20 World Cup: Africa's four teams all advance to knockout round 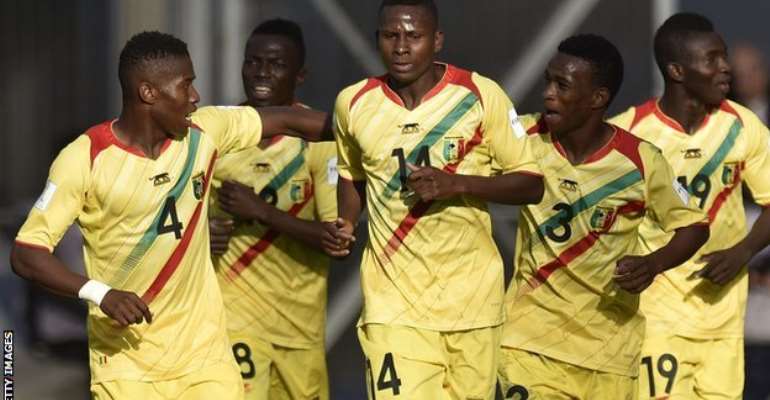 All Africa's four reps at the ongoing FIFA U-20 World Cup in New Zealand have qualified for the knockout stages.

Ghana advanced first after winning Group B. The Satellites have been unbeaten with seven points. Nigeria , African champions, confirmed their progress on Sunday after finishing second in Group E with six points.

Mali and Senegal finished as best-third finishers with four points each in groups C and D respectively.

But there is sweet and sour news going forward, as the continent will definitely get a team in the quarter-finals. That's because Ghana and Mali meet in the last-16 on Wednesday in Wellington.

This will be the third meeting of both teams this year, after playing twice at the African Youth Championship earlier in the year. On that occasion, Mali won their group stage clash 2-1 while Ghana won the third-place match 3-1.

However, fans would have preferred that two African nations did not have to meet at this stage to give the continent more chances going forward.

Elsewhere, Senegal - whose first time it is in the World Cup - will have a tough challange when they face unbeaten Ukraine, who won Group A with seven points, on Wednesday morning in Auckland.

In what is expected to be the game of the pairings, Nigeria play their European counterpart champions Germany on Thursday morning.