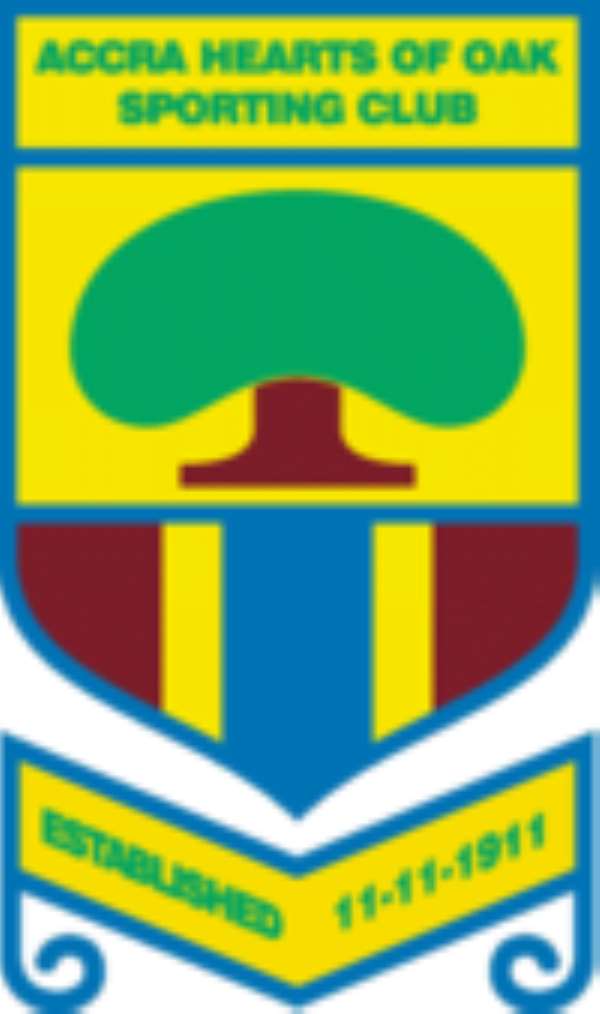 Accra, June 5, GNA - Accra Hearts of Oak is confronted with a 'mission impossible' as they face Esperance de Tunis in the final round of qualification in the Confederations Cup at the Accra Sports Stadium on Saturday.

The Phobians are faced with overturning a 0-4 deficit following a first leg mauling in Tunis a fortnight ago to seek qualification to the group stage of the competition.

With a call on the rainbow family to fill the national stadium and motivate the team to a must 5-0 win to ensure progress, Hearts and their army will be the first to admit that Esperance hold the advantage of advancing, even away from home.

The visitor's may be walking into town with a new coach Adel Latrach following the resignation of Jose Morais who masterminded the 4-0 win, but their quality and efficiency undiminished by the changes in the coaching department.

Latrach's side will start as clear favourites with the likes of Harrison Afful expected to be operating alongside the attack that tore the Phobians into shreds in Tunis.

With Hearts' quest favoured by the return of Emmanuel Hayford who missed the reverse fixture to injury, the homers will be the first to admit they will have to work their socks off for the miracle they desperately desire.

The last time both teams met in Accra, it was Hearts who earned the bragging right with a 3-1 win to scoop their first continental trophy in 2000. Though history favours them, the likes of Robin Gnagne, Phillip Boampong, Gilbert Fianmeyo, Ollenu Ashittey understand it will take more than sweet memories to advance.