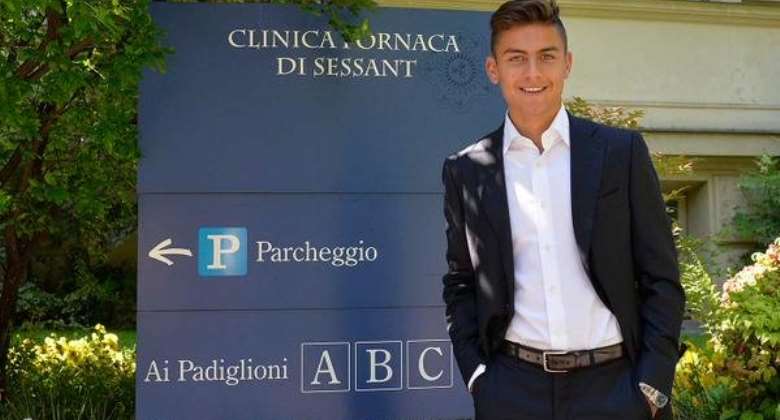 Paulo Dybala's move from Palermo to Juventus is official after the 21-year-old Argentine signed a five-year deal with the Serie A champions.

While the deal has been known about for some time, neither club had confirmed the transfer until now. “Palermo announces that it has sold striker Paulo Dybala to Juventus outright,” a statement read.

“Best wishes for the rest of his career from President Maurizio Zamparini and the entire Rosanero family.”

Juventus also confirmed the deal which will see them pay €32m for the striker plus a possible €8m more in future bonuses.

Dybala scored 13 goals and contributed with 10 assists in his 34 games for the Sicilian outfit this season.