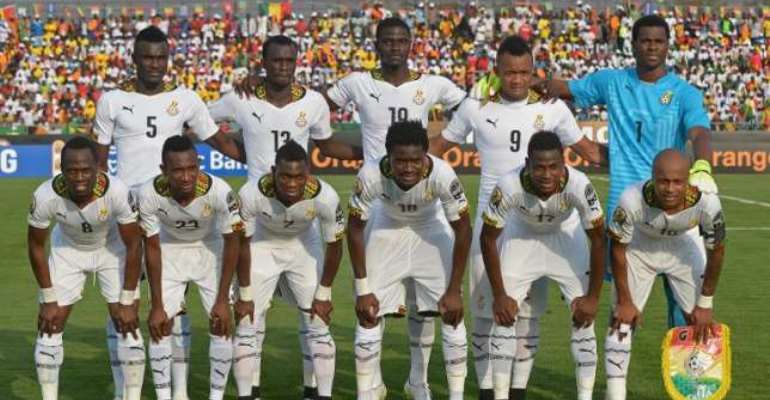 Ghana's Black Stars have slipped eight places in the latest FIFA world rankings which were released on Thursday morning.

The Black Stars which occupied the 26th position worldwide last month, fell by the whooping margin to now occupy the 34th position.

Ghana also slip a place down to 4th in Africa with Tunisia (29th in world) moving two steps up to 3rd in Africa.

Algeria and Ivory Coast maintain the first and second positions in Africa despite each falling a place down to 21st and 24th respectively in the world rankings.

World champions, Germany meanwhile maintain their top ranking whereas Belgium moved one place into second, their best ever rating over Argentina who fall a place down to 3rd. Follow @thedonplato