Osei Gets A 3-Year Deal With Serie A Side 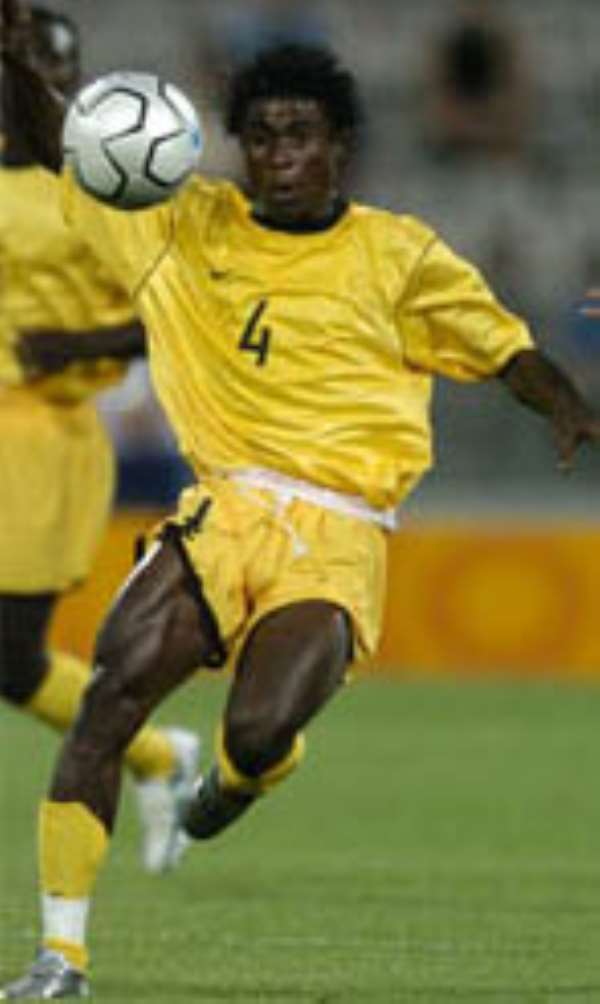 Former Suhum Maxbees and Hearts of Oak Star Emmanuel Obuor Osei has secured a 3-year deal with a newly promoted Serie A side Livorno after a short exhibition of soccer brilliance with a Turkish Club Side, Ackbaat Sebastspor. Osei distinguished himself as a utility player during his 6 months stay with Sebatspor thus making him a hot commodity in Europe.

Three top European Club namely; Panathinikos – Greece, Porthsmouth England & Livorno were competing for his signature but the former Hearts of Oak defender opted to play in arguably the toughest league in the World – Serie A.

Osei is expected to join his new club by the end of the week to enable him play for Livorno against AC Milan within the first week of September.

In an exclusive interview with Peace FM, Osei attributed his success to hardwork, the favour of God and unflinching support from the supporters of his former Club, Accra Hearts of Oak. Asked as to whether he could survive in the 'Almighty' Serie A League, Obuor said “With God All Things Are Possible”. Although Livorno offered a 3 year deal, Osei has the option to back out after a year's stay with his new club.