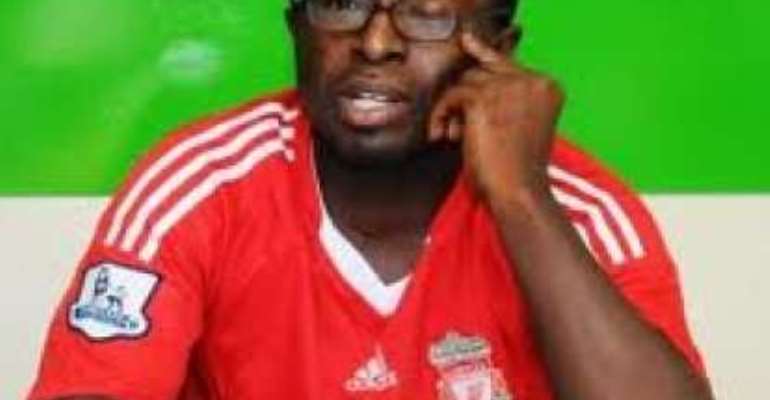 Ghana 'Mourinho' Isaac Opeele Boateng has launched a scattering  attack on Black Stars coach Avram Grant for naming a 'poor' squad he for the upcoming AFCON 2017 qualifier against Mauritius.

The former Kumasi Asante Kotoko boss wants the Israeli sacked because he is too 'lazy' and 'useless' after he announced a squad dominated by players he worked with during the AFCON 2015.

Opeele questioned Grant's criteria for selecting players for national assignments; saying some players would not have made the squad if he was up and doing rather than asking his assistant coach (Maxwell Konadu) to monitor players on the local scene.

'Avram Grant is a lazy coach. Looking at the squad he gave us yesterday [Tuesday], even my mother can give us a better list. It is a useless list,' he said on Asempa FM.

'There are so many pot-holes in the squad he announced. The goalkeeping department for instance, some players don't deserve call-ups. He must be sacked,' he clamored.

'He's too lazy to the extent that he cannot travel to match venues to watch the local players; he chooses to stay in England and asks his assistant (Maxwell Konadu) to monitor the locally based players. What kind of foolishness is that?"

Avram Grant put out a list of players for the up-coming Black Stars friendly and AFCON qualifier.

The Black Stars will start camping before playing Togo on Monday ahead of the first game of the 2017 African Cup of Nations qualifier against Mauritius on June 14 at the Accra Sports Stadium.