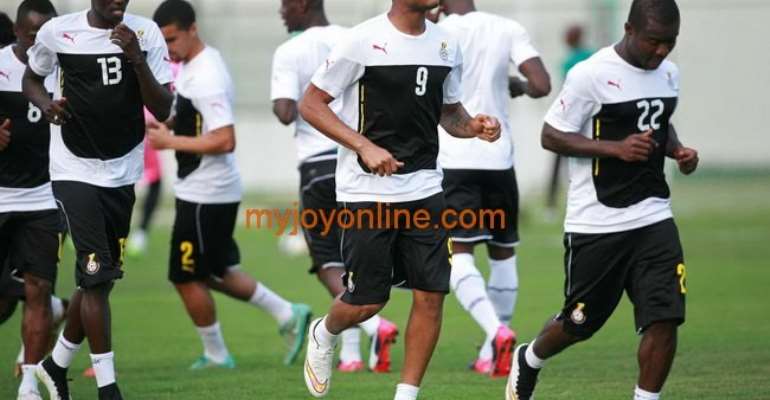 Black Stars Head Coach has named a 23 man squad for the upcoming AFCON qualifiers against Mauritius.

The squad sees a first call up for Vitoria Guimaraes midfielder Bernard Mensah after an impressive season in Portugal.

The squad also sees a recall for Middlesbrough winger Albert Adomah who helped his team to the Championship Playoff Final.

The major exclusion is deputy captain Andre Ayew who is currently nursing an injury.

The team remains virtually unchanged from the AFCON squad which won silver in Equitorial Guinea earlier this year with Mahatma Otoo and Awal Mohammed missing out.