Essien touches down in Athens ahead of Panathinaikos move 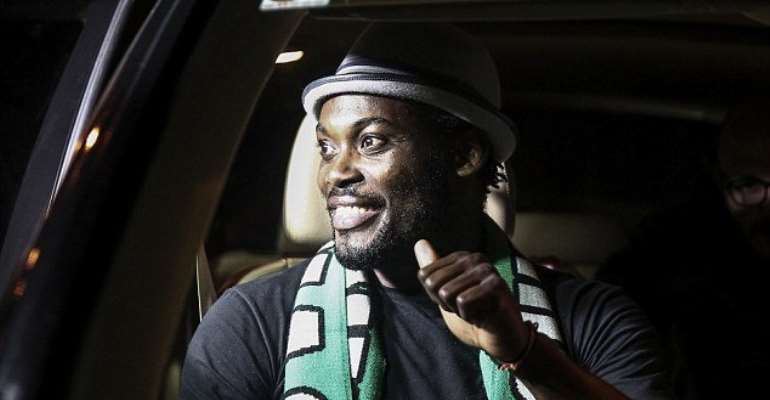 Former Ghana international Michael Essien arrived in Athens ahead of his one million euro signing to Panathinaikos to a rousing welcome.

The Bison touched down at 7pm local time on Monday in the Greek capital and hundreds trooped to welcome him at the stadium. Also in attendance were officials of Panathinakois.

Upon arrival, the former Chelsea midfielder expressed his delight at the fans who met him at the airport.

“Just touched down in Athens and the love of the Panathenaikos fans was incredible,” Essien tweeted.

Essien is expected to sign a 2 year deal for Panathinakois after the expiration of his 18-month contract with Italian giants, AC. Milan

One of the most feared midfielders in his prime, the player’s persistent knee injuries have caused him problems in recent years.

In two seasons, he made just 20 appearances for Milan after winning nine trophies with Chelsea from 2005 to 2014.