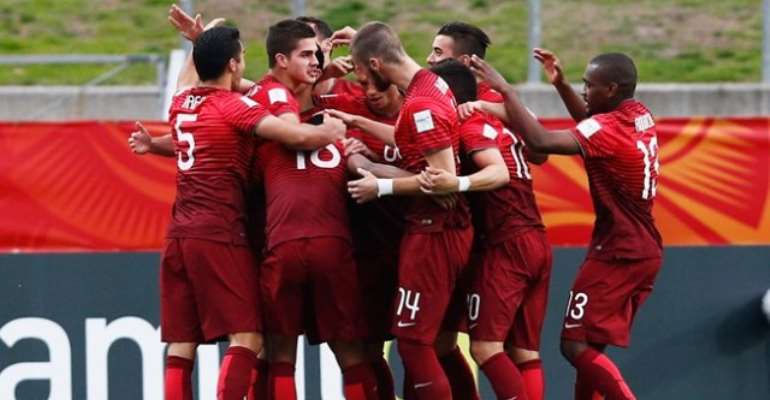 Portugal scored the fourth fastest goal in the history of the FIFA U-20 World Cup when Porting forward, G. Martins gave them the lead in just 26 seconds into the game.

Despite the early setback, coach Koto Joseph's side did not fold their arms, but took the game to the Portuguese except that they seemed to lack ideas anytime they got to the last third. Andre Moreria, in post for Portugal had to stand his grounds to save Moussa Kone's shot.

The second half was fairly balanced until the introduction of Nuno Santos in the 89th minute. His cross to Andre Silva in the 90th minute resulted in a goal before chipping one past Sy from 35 yards out to give Portugal the convincing win.

The win puts Portugal at the summit of Group C ahead of Columbia who beat Qatar 1-0.