Azumah to present Hall of Fame ring to President 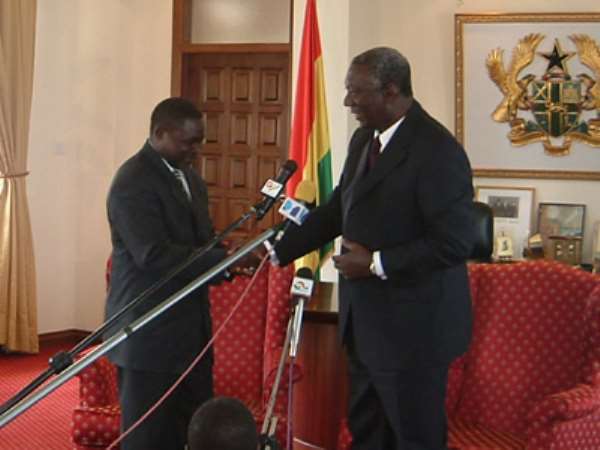 Accra, Aug. 29, GNA- Former World Boxing champion, Barima Azumah Nelson is to host a banquet in Accra later this year to present his Hall - of - Fame ring to the President, John Agyekum Kufuor and the people of Ghana.

The occasion is also to say a big thank you for the enormous national support he has enjoyed over the years.

A Press release signed by Mr Sammy Okaitey, Media Assistant to the former World Boxing champion copied to the GNA Sports also expressed regret of his inability to receive the Space Fon Award in Accra on Saturday 4, 2004.

The release said the event coincides with a compelling invitation for the champion to tour the Western Region during week-end to make donations to some needy children's homes.

Will you also report Tsatsu to GLC as you did against Domini...
4 minutes ago