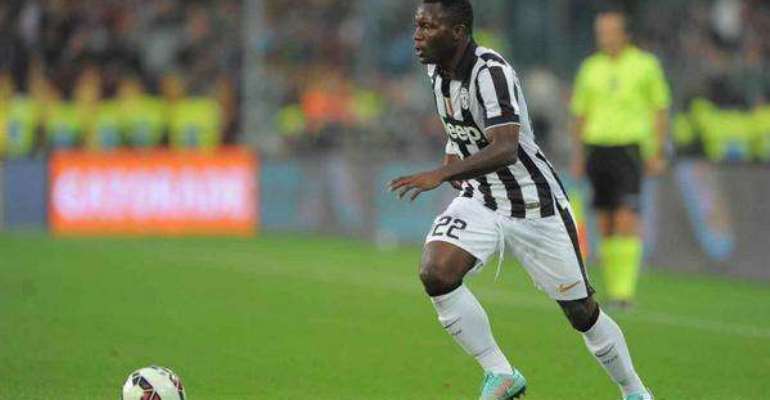 Ghanaian player Kwadwo Asamoah played his first football game for the year 2015 after returning from a long injury layoff.

The Juventus player who injured in the later part of 2014 missed over half of the Italian football season and only returned to the bench last week.

Asamoah has also missed some important games for the senior national team of Ghana notably the 2015 Africa Cup of Nations tournament.

In a game that saw Kwadwo Asamoah make a full return from his injury, the Ghanaian was given a start in the Italian Serie A for Juventus against Napoli and went on to play in the full duration of the game.

Juventus who have already wrapped up the Italian Serie A title won the home game by three goals to one.