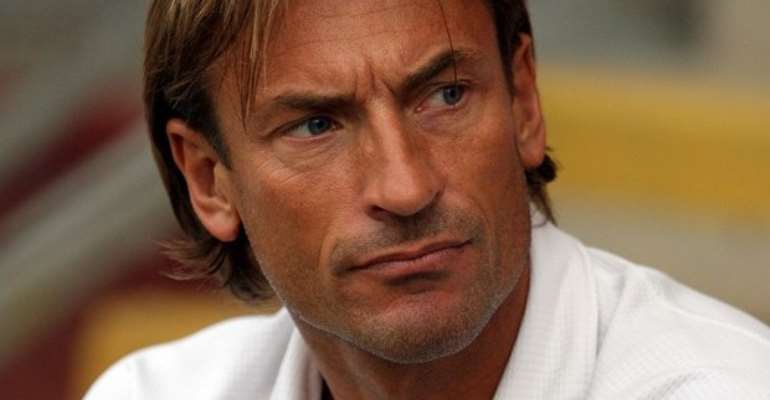 The 46-year-old Frenchman arrived in Abidjan on Thursday to hold talks with the body over his reported resignation.

At a press conference, the FA president Sidy Diallo thanked the Frenchman who led the Elephants to win the 2015 Africa Cup of Nations in Equatorial Guinea and said the entire national team would miss him.

Renard is expected to join Ligue 1 side, Lille, who have confirmed the departure of current coach RenÃ© Girard.

The African champions are now left without a coach ahead of the 2017 Africa Cup of Nations qualifiers which start in June.

Renard had deplored a financial scandal involving bonuses for Ivory Coast's victory at the 2015 Afcon, which were partly embezzled by officials yet to be fished out.

The Ivorian ministry of interior affairs has confirmed that more than $800,000 were stolen from the fund destined for the Elephants and the technical staff, which saw the dismissal of the sports minister and a couple of other top officials.