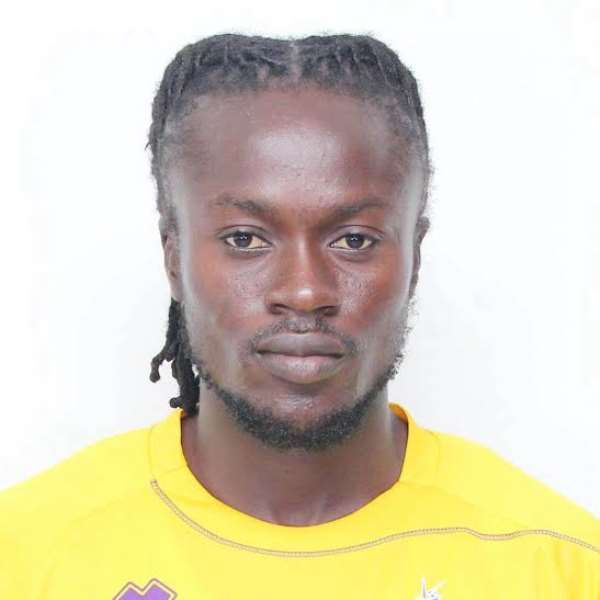 Medeama SC attacker, Nathaniel Asamoah is currently on the wish list of Egyptian top-flight side El Makasa. The North African side has inquired about the availability of the local Black Stars striker.

Nathaniel Asamoah who is in superb goal scoring form in the First Capital Plus Bank Premier League bagging 13 goals in 15 league games making him the leading goal scorer in the Ghana premier league has seen a lot of clubs sort after him; including Asante Kotoko.

But the Chief Executive Officer of the club, James Essilfie has confirmed that the only club to have written to Medeama SC about Nathaniel Asamoah is Egyptian top-flight side El Makasa.

'There have being several offers for Asamoah but currently, El Makasa is the only club to have presented an official offer,' Essilfie said.

James Essilfie further revealed - 'Al Merriekh, and other clubs in Algeria and Tunisia have shown interest in him but there is nothing official from their end so the future will decide.'