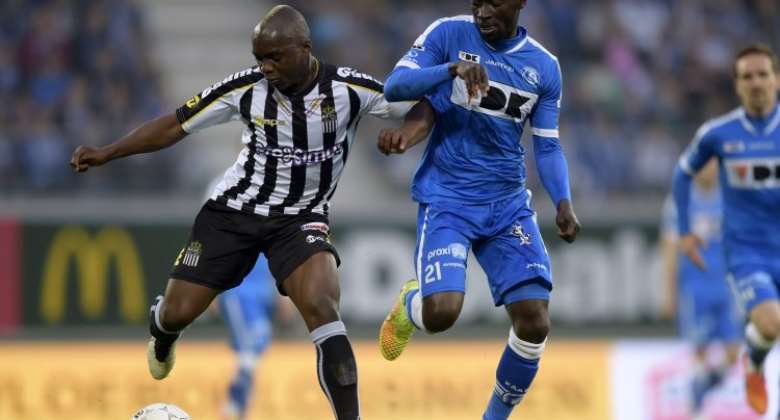 Asare played full throttle at the GHELAMCO-arena as Gent sealed their first ever league title triumph after handsomely winning against giants Lierse.

Though the Pro League play-offs has a game left to wrap up, Gent can afford to celebrate as their clash against Anderlecht would be a mere formality.

Asare, 28, and capped five (5) times by Ghana, played 38 times this season for Gent all season.