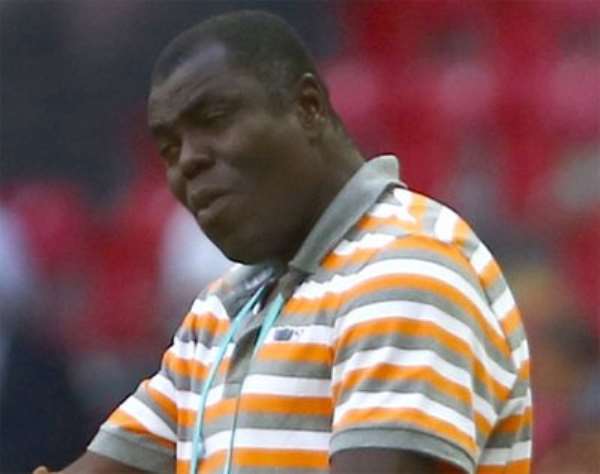 Sellas Tetteh
Ghana coach Sellas Tetteh has released a list of 21 players to form his squad for the upcoming U-20 World Cup tournament in New Zealand.

Joseph Owusu Bempah, who led the team at the 2015 African Youth Championship (AFC) in Senegal earlier this year, has been included as captain.

Ghana are in Group B of the 30 May to 20 June tournament, alongside Argentina, Austria and Panama.

The Black Satellites are the only African nations to have lifted the trophy.