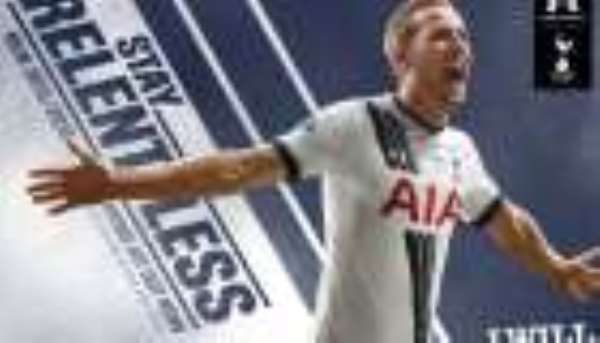 'I am angry; my striptease would have been glorious. Even my relatives were going to be there.

'I had made up a swimsuit with the 'horse' of Salernitana, but the club said it would have been a mess and I am offended.'

One fan posted on Facebook saying:
'It was only a bit of fun. What spoilsports they are.'

She said:
'I am ready to strip off for SSC Napoli'
Napoli fans …. Watch out!