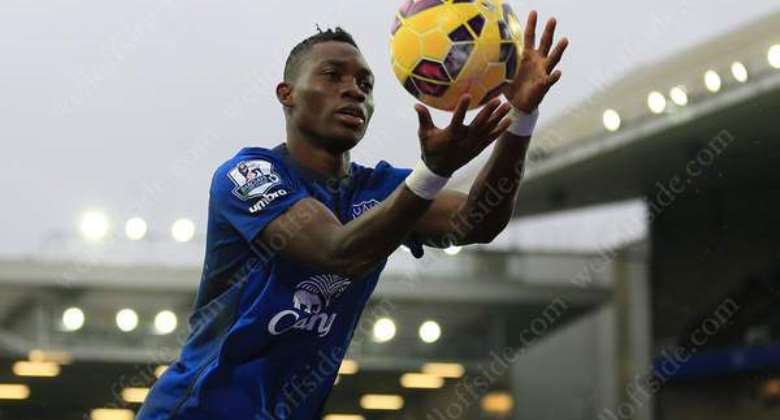 Christian Atsu is likely to return to Vitesse

Blues boss Jose Mourinho is disappointed the 23-year-old could not replicate his splendid form at the 2015 AFCON at the Goodison Park and will ask him to go on loan again.

Everton harbour no interest of acquiring the former FC Porto wunderkind either on permanent basis or for another loan spell.

Chelsea have a standing relations with Vitesse and would redirect Atsu to play at the GelreDome where he gained an incredible form in the 2013/14 season, scoring five league goals in 27 Eredivisie starts.

Atsu has played just 110 league minutes for Everton since the start of the season.

Accra: Report yourself or be arrested — Police camera captur...
9 minutes ago