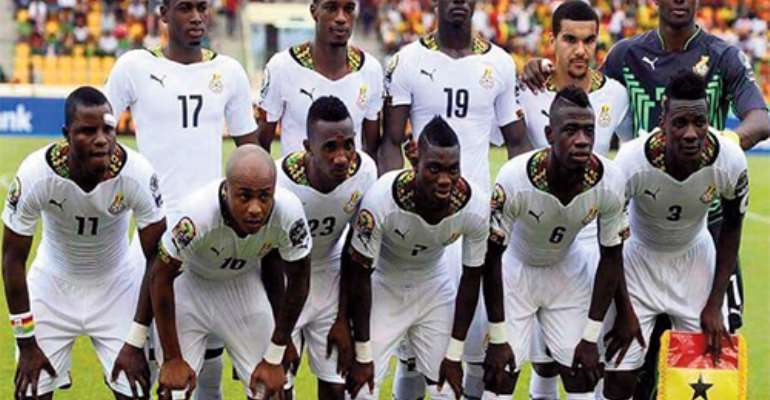 Ghana's Black Stars return to the Accra Stadium to face their Mauritius counterparts on June 14 after a three-year absence, DAILY GUIDE SPORTS has gathered.

The team, since 2012 when they defeated Malawi 2-0 in a Nations Cup qualifier, have used the Kumasi and Tamale stadia following the GFA's rotational policy, in addition to the bad state of the Accra Stadium.

As a result, the Youth and Sports Ministry has stepped up plans to fix the deteriorating stadium ahead of the clash.

A GFA Executive Committee meeting at the Secretariat has given June 1 as the deadline for head trainer Avram Grant to name his side for the June challenge.

Before the Mauritius encounter, the FA was in advanced talks with the Togolese FA for an international friendly with the Hawks on June 7 in Accra.

Ghana, losing finalists in the last Nations Cup, is housed in Group H with Mozambique, Mauritius and Rwanda.

Meanwhile, Black Stars deputy coach Maxwell Konadu is expected to inspect the quality of the Accra Stadium before the FA finally decides on the venue for the June encounter.