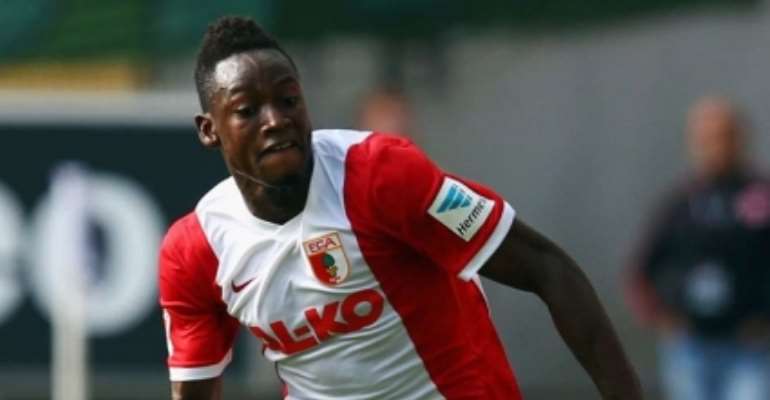 Rahman, 21 has been linked to several clubs in Europe following his consistent displays in the German top flight.

Juventus want a head start over their transfer rivals and have dispatched their sporting director to Germany in an attempt to seal a deal before the season officially ends.

Baba Rahman has four-years left on his existing contract at Augsburg who are demanding EUR20m for the player the signed last season from Greuther Furth for a reported EUR2.5m last year.

Free SHS Graduates Gather To Campaign For NPP
26 minutes ago