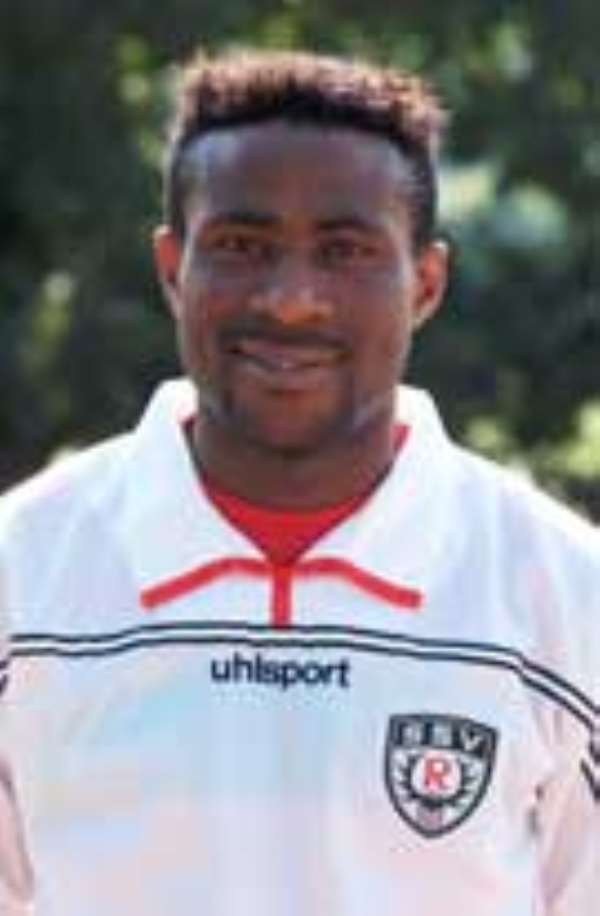 The 26 year old was released by his German team Karlsruher in June. He joined the German first division team Borussia Dortmund in 1995 but was released two years ago to Karlsruher.

He is currently in France on a training tour with his new team.