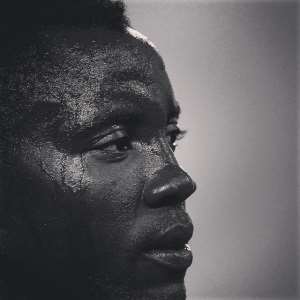 Juventus insist midfielder Kwadwo Asamoah is not for sale following growing interest from Chelsea and Wolfsburg.

The 26-year-old returned to Juventus training for the first time in five months after being knocked down by a career-threatening injury.

The Ghanaian international has recovered fully as he trained with his colleagues on Sunday morning as they prepare for their UEFA Champions League semi-final return leg against Real Madrid.

Asamoah has been linked with a move to some of Europe's elite clubs with Chelsea and German side Wolfsburg believed to have tabled an official offer for his signature.

But Juventus officials are adamant of letting their prize asset go by placing an embargo on any prospective talks with any club.

The return of the intelligent and versatile player has excited the Juventus hierarchy after he was sidelined with an injury for five months, which ruled him out of the 2015 Africa Cup of Nations.