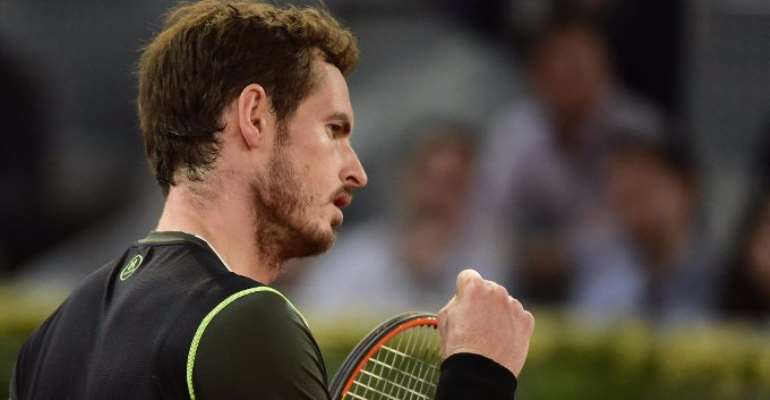 Holder Rafa Nadal looked something close to his old masterful self on clay again as he crushed Czech Tomas Berdych 7-6(3) 6-1 on Saturday to set up a heavyweight Madrid Masters showdown against Andy Murray.

Murray moved up a gear from 3-3 in the first set to claim the opener against Nishikori but was a break down early in the second before again producing some stunning tennis.

"Against Rafa it's going to be extremely difficult, especially playing here in Spain," Murray told a news conference. "Hopefully I can put in a good performance and make it tough for him and see what happens."

Third seed Nadal, bidding for a third consecutive title in the Spanish capital but still searching for form and consistency, edged a tight first set before turning the screw in the second to exact revenge for a straight-sets defeat by Berdych in this year's Australian Open quarter-finals.

Nadal had won 17 consecutive matches against the Czech sixth seed before falling to him in Melbourne and restored his dominance with a solid display that included a series of trademark whipped forehand winners.

"I had to play at a very high level today to have any chance and I think it was without doubt one of the best matches I have played this year," a jubilant Nadal told Spanish television.

"This week was crucial for me and the fact that I am in the final cannot be improved on given my situation coming into the tournament," added the 28-year-old.

The Mallorcan is favourite to claim the title after world number one Novak Djokovic decided to miss the event to rest and Roger Federer, who took over from the Serb as top seed, lost to Australian Nick Kyrgios in the second round.