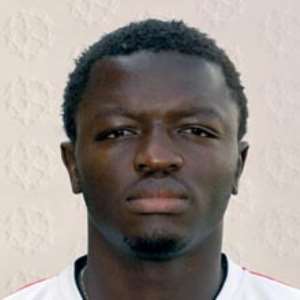 Former AC Milan defender Jaap Stam says he doesn't understand why Sulley Muntari should continue to receive his wage after declaring he would no longer play for the club.

The Ghanaian midfielder weeks back declared he was no longer going to play for the Italian giants after detecting he was not part of the club's future plans.

Muntari has one more year left to run on his existing contract at Milan but the 30-year-old is widely reported to be on his way out with the MLS most talked of as his next destination.

Milan however continue to pay the wages of the midfielder despite not getting any returns from him at least from the field of play.

Former player of the club Jaap Stam is bemused by the weird arrangement between the Ghanaian and the Rossoneri.

“Muntari not want to play with Milan, why Milan should continue to pay the salary?” Stam quizzed.

Muntari has made just 16 league appearances for Milan this season and has scored two goals.