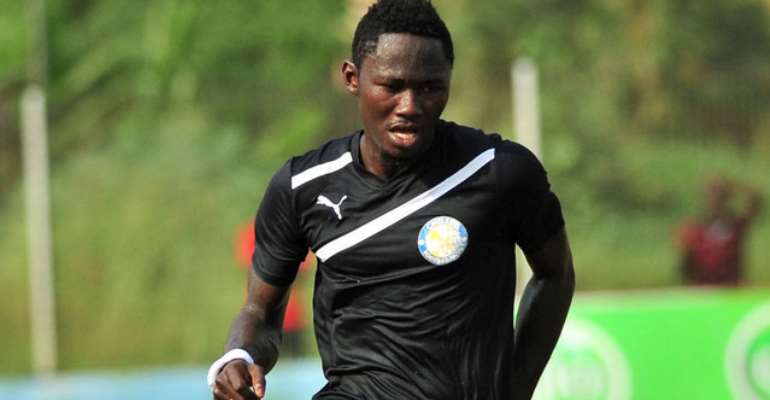 Ex-Kotoko striker Eric Bekoe has reached a deal to join Great Olympics in the second half of the season.

The 26-year-old has concluded negotiations with the Wonder Club and will feature for them during the second round of the campaign.

Bekoe is keen to revive his career after failing to land a deal with Lebanese side Tripoli Athletic Club.

He has confirmed he's close to joining the Accra-based side.

If the deal is concretized, Bekoe will  join a growing list of returnees who have wowed the local league and follow the likes of Richard Kingson, Godwin Attram, Dan Quaye and Osei Boateng.