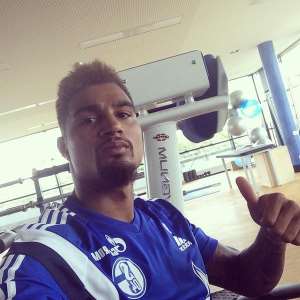 Kevin-Prince Boateng's camp has said moving to China is not an option after reports emerged last week that Super League clubs were interested in his services.

The 28-year-old has had a turbulent season at German side Schalke 04 and set to exit the club.

But a representative of the midfielder says the Ghana international is considering a return to the Serie A or Major League Soccer.

“It is not an option that Kevin goes to China. About his future, it  will be decided after the end of the season,” the player's adviser Edoardo Crnjar has said.

Schalke 04 sporting director Horst Heldt said he had heard of interest from the Chinese Super League but added there was nothing concrete on the table.

Boateng's current deal will expire in 2016.