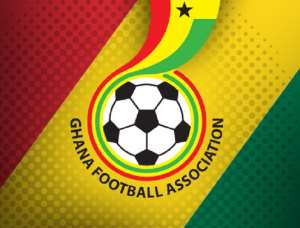 The former player was declared dead upon arrival at a hospital in Sunyani.

Opoku suffered the electric shock in circumstances yet to be made clear.

He played for Berekum Arsenal and King Faisal in the Ghana Premier League.