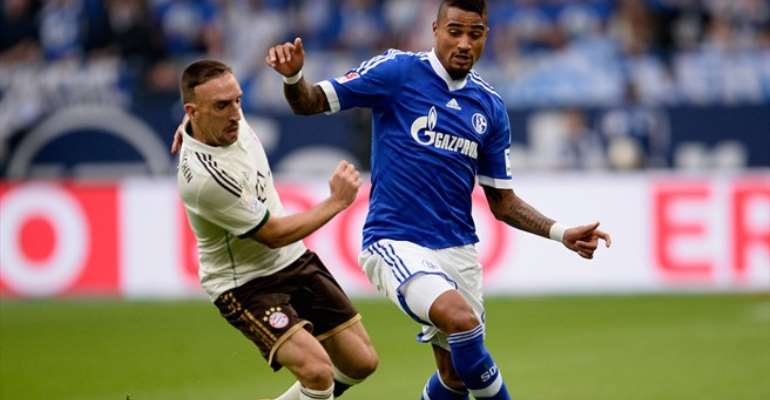 As the European summer transfer window edges ever nearer, the number of players looking at expiring contracts and the need for a new club is increasing.

One of those players is Kevin Prince-Boateng. The Ghanaian international was linked to MLS back in March, so no surprise that he’s being linked to the league again.

But now, according to Gazzetta dello Sport, the versatile attacking player is considering inquiries from a specific MLS team: the New York Red Bulls.

The former AC Milan midfielder is keen to get a fresh start elsewhere from the Veltins Arena next season and that has attracted Red Bulls to lure him to the States.

The 28-year-old has long been thought to be in the market for a new club: he has only made 16 appearances and 10 starts for Schalke 04 this season. But the most recent rumor bearing his name – from Bild earlier this week – suggested he was attracting most interest from unspecified clubs in China.