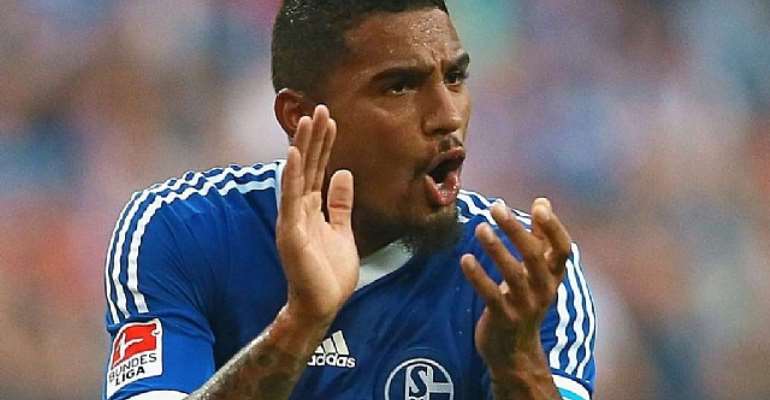 Chinese clubs are interested in signing Schalke 04 misfit Kevin-Prince Boateng, according to reports in the German media.

Boateng has had one of his worst seasons after managing just 16 Bundesliga appearances without a goal.

The 28-year-old has also been linked to a return to Italy with Juventus and Napoli mentioned.

“I’ve also heard of the interest from China, but nothing concrete is yet available to us. With Boateng's representatives, we have agreed to meet at the end of the season,” said Schalke’s General Manager Horst Heldt.

Boateng's contract with Schalke 04 expires in the summer of 2016.