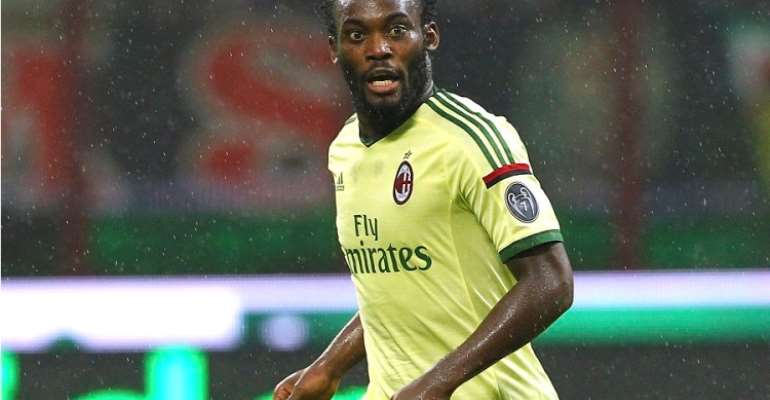 Former Chelsea and Ghana star Michael Essien has no future at AC Milan with his current contract set to expire at the end of the current campaign.

The 32-year-old spends more time nowadays in the club's kitchen than on the field of play.

Essien was axed from the struggling Milan side for Wednesday's game against Genoa.

The former Chelsea man is on the lookout for a new club with Milan not willing to extend his contract when it expires this summer.

The defensive midfielder only arrived on an 18-month contract in January 2014 having spent most of his productive years at Chelsea.

But Essien has struggled to make a meaningful impact since joining the Rossoneri.

The former Lyon man, just like compatriot Sulley Muntari will be leaving the Italian giants this summer with reports linking them to moves to the MLS.