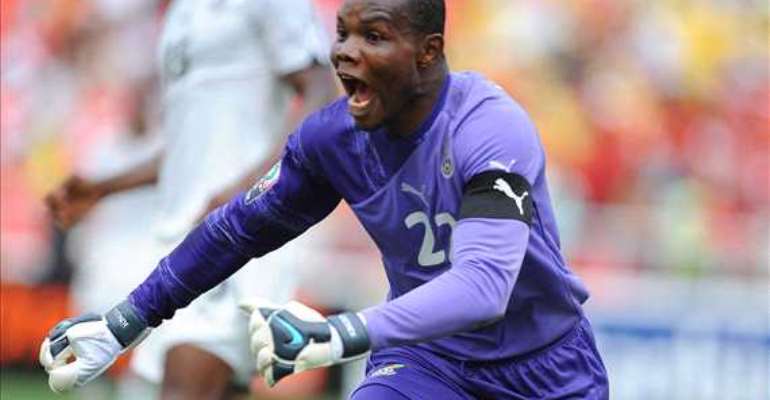 Gt. Olympics will clash against their city rivals Accra Hearts of Oak on Sunday in First Capital Plus Premier League

Head to head
These sides have played 88 league games, with Hearts of winning 38, whiles Gt. Olympics have managed 22 league victories and 28 have end in draws.

The last time the Wonder club defeated the Phobians in a league game was 2004, when they edged them 3-2.

Hearts of Oak have won their last three league games against Gt. Olympics.

They have engaged each other in 32 premier league games, with Hearts of Oak winning 11, losing 5 and drawing 12 against Gt. Olympics in encounters which date back to the 1993/94 season.

-These sides have had three of their league encounters ended abruptly, due to the fierce rivalry between them.

Gt. Olympics are undefeated in their last 3 league games, winning 2 and drawing 1, while Hearts of Oak are expected to translate their super form in the CAF Confederations Cup into the Ghana Premier League: They are undefeated in all their 5 games in Africa, but their performance is inconsistent on the domestic scene.

Hearts markman Gilbert Fiamenyo is on 8 league goals, with Doetse Agbashie having scored 4 league goals for the 'Wonder Club'

The experienced goalkeeper in Olympics post, Richard Kingston has promised that his outfit will beat the Phobians in the derby league game; on the contrary Gilbert Fiamenyo has assured Hearts' fans they will laugh on Sunday after their league clash against Gt. Olympics.