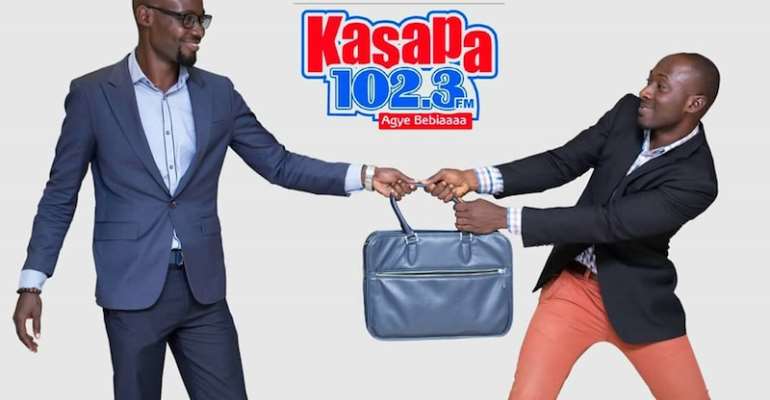 The duo has joined newly established Kasapa 102.3 FM, a member of the EIB Network located in Adabraka, Accra.

Gatusso has been a pioneer of Asempa FM (a member of the Multimedia Group) since its set-up eight years ago.

He enraptured sports fans with his presentation and also commentary especially on English Premier League and Champions League matches.

His close pal Adjei also moved to the station then based at Pyramid House, Nima Roundabout before the 2010 World Cup.

Chief sports producer Kingsley Adu, who had stints at Asempa FM, has also been snapped up by Kasapa FM.

Before the turn of the year, Kofi Asare Brako, Abatay, left the station to sign for another new station Atinka FM.