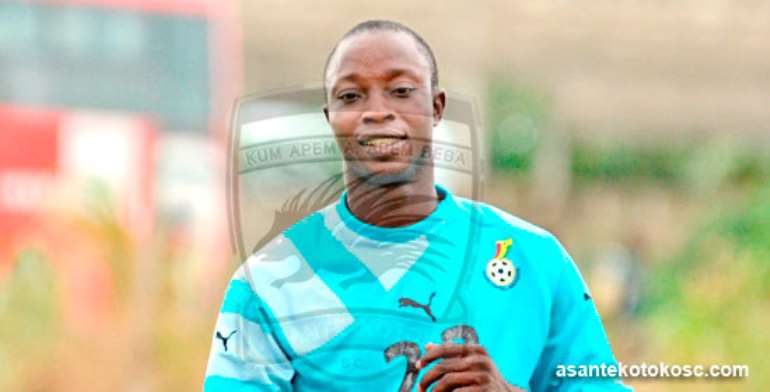 Kotoko goalkeeper Isaac Amoako has been linked with a sensational move to Hearts of Oak.

The 31-year-old is believed to be unhappy at the club after losing his spot to fast-rising youngster Eric Ofori Antwi.

The former BA United shot-stopper, who joined the club in 2007 wants to seek a new challenges elsewhere after falling down the perking order with Hearts his preferred destination, GHANAsoccernet.com understands.

Hearts are believed to be interested in offering the goalkeeper a new lease of life after Soulama Abdoulaye impressed after he switched from Kotoko to the club.

With doubts surrounding number two man Tetteh Luggard growing rapidly, the capital-based side are tossing with the idea of signing the experienced shot-stopper.