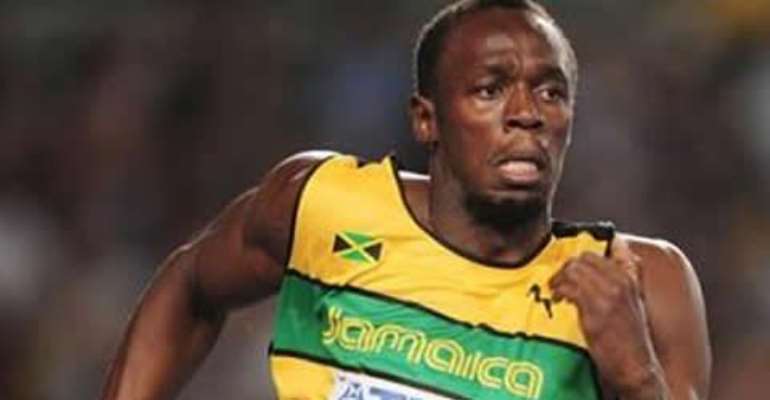 Competing in his first 100m race of the season, Jamaican superstar Usain Bolt came away victorious at the 'Mano a Mano' competition held on a specially constructed track in Rio de Janeiro.

Running into a headwind and recovering from his blocks slipping at the start, Bolt trailed USA's Ryan Bailey in the early stages of the race. But the multiple Olympic gold medallist caught Bailey before half way before opening up daylight before the finish, winning in 10.12.

“I think it was poor execution overall,” said Bolt after recording his slowest ever time in a 100m final. “I am sure my coach isn't going to be too happy. The good thing is that I won.”

“This is always my first race of the season so it is not going to be as fast as everyone wants it to be.”

His next race will be at the IAAF/BTC World Relays, Bahamas 2015 at the start of May.

In the women's race, two-time Olympic 200m champion Veronica Campbell-Brown won in 11.04 in her first race of the season. She comfortably defeated USA's 2011 world champion Carmelita Jeter, who ran 11.19.

Kerron Stewart was third in 11.30 and Brazilian junior Vitoria Cristina Rosa was fourth in 11.59.