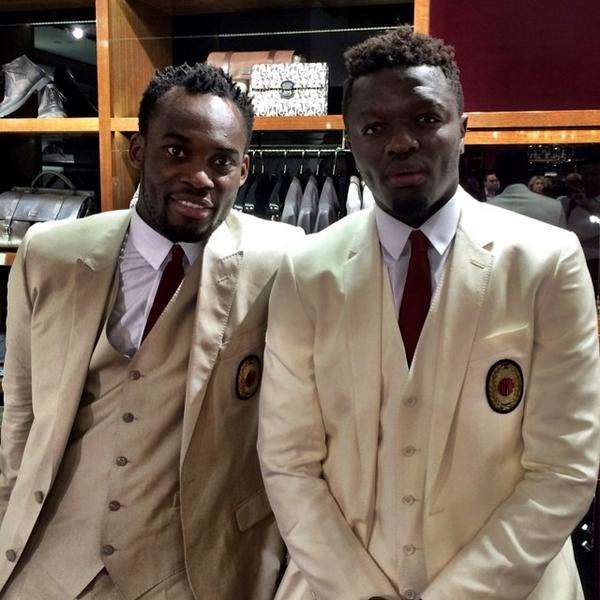 Struggling Serie A side AC Milan might be looking to start their rebuilding process with veterans like Sulley Muntari and Michael Essien set to leave the club at the end of the season.

The Rossoneri are now tempting Napoli  midfield man Jorginho to the San Siro.

Milan are set to lose both Essien and Nigel De Jong as their contracts are due to expire  at the end of the season and will also say goodbye to on-loan player Marco Van Ginkel who will to return to parent club Chelsea.

Muntari has withdrawn from the squad after dropping in the pecking order.

Tuttosport are reporting that Milan could make a move for the Brazilian midfielder, who is co-owned by both Napoli and Verona.

The deal might be made less complicated if, as the story suggests, Empoli's Mirko Valdifiori is snapped up by the Partenopei, which will leave Jorginho surplus to requirements at the San Paolo.

Jorginho has found regular playing time hard to come by in Naples, featuring just 28 times since signing for the Azzurri in January 2014.