No punishment for Madrid derby trio 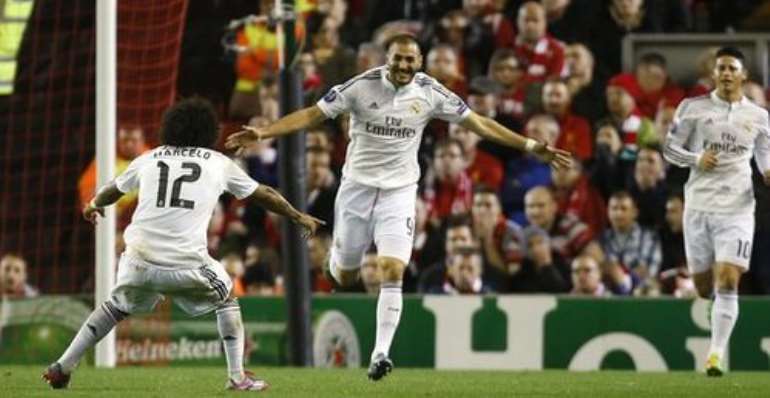 Carvajal appeared to hit out at Atletico striker Mario Mandzukic as the two clashed inside the Real box midway through the second-half.

Both players also dismissed suggestions that the Spanish international full-back had bitten Mandzukic.

Suarez and Miranda, meanwhile, criticised the performance of Serbian referee Milorad Mazic, claiming that an official from a "minor league" shouldn't have been put in charge of such a high profile game.

However, they will also not face any punishment for their comments, although Suarez is already suspended for the second leg after being booked on Tuesday.

"No disciplinary action (will be taken) for these alleged incidents," a UEFA spokesperson told AFP on Thursday.

Disciplinary proceedings have been opened against Atletico by European football's governing body, though, for breaches of safety regulations as a supporter invaded the pitch at the full-time whistle.

The case will be dealt with by the UEFA Control, Ethics and Disciplinary Body on May 21.