Road to recovery: Kwadwo Asamoah set to return against Fiorentina 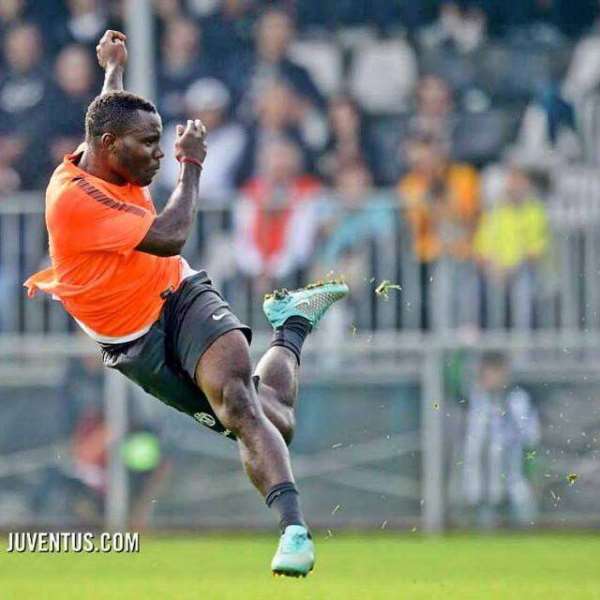 Juventus midfielder Kwadwo Asamoah is expected to return to full training in the next ten days, allsports.com.gh can exclusively reveal.

The 26-year-old had a knee surgery late last year and has been out for five months after suffering the damaging injury.

But the Ghana international will make his return to Juventus training ten days from now after his recovery from the knee injury he suffered from.

Asamoah is expected to return to action for Juventus in their midweek league match against Fiorentina on April 29.

The former Udinese midfielder wasn't able to participate with the Black Stars in the last African Cup of Nations in Equatorial Guinea .

However, he will probably play the next friendlies in June that will be played between 8-16 June .