Hearts target in Confederation Cup is to win the title, says board member Frank Nelson 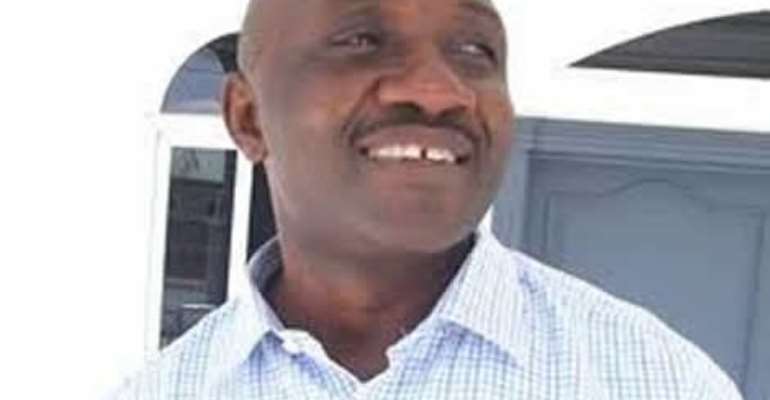 Hearts of Oak board member Fran Nelson insists the target for the club in the CAF Confederation Cup is to win the title.

This revelation comes as a big surprise especially with the inconsistent form shown by the Phobians so far this season.

Hearts have only started putting together wins having struggled for consistency in the Ghanaian top flight.

The Accra-based giants are currently 9th in the First Capital Plus League, a staggering 10 points behind leaders AshantiGold.

Playing in Africa have however provided the Phobians massive joy so far this season.

The team's impressive display in Senegal to oust Olympique de Ngor appears to have resurrected the deep affinity amongst the supporters of the club.

And as the side travel to Mali to face Djoliba in the first leg of another preliminary qualifier in Africa's second tier club competition, one of the directors of the club claims the target is to win the trophy.

“The target is to win the trophy,” Frank Nelson said.

“Before the coach took over the job of going to Africa he also expressed the determination to enter the history books and that is in line with the ambitions of the club.

“We want to bring the cup to Accra for not only Hearts of Oak supporter but for the whole of Ghana.”

Hearts won the maiden edition of the Confederation Cup in 2004, beating rivals Asante Kotoko in the finals through a penalty shootout.