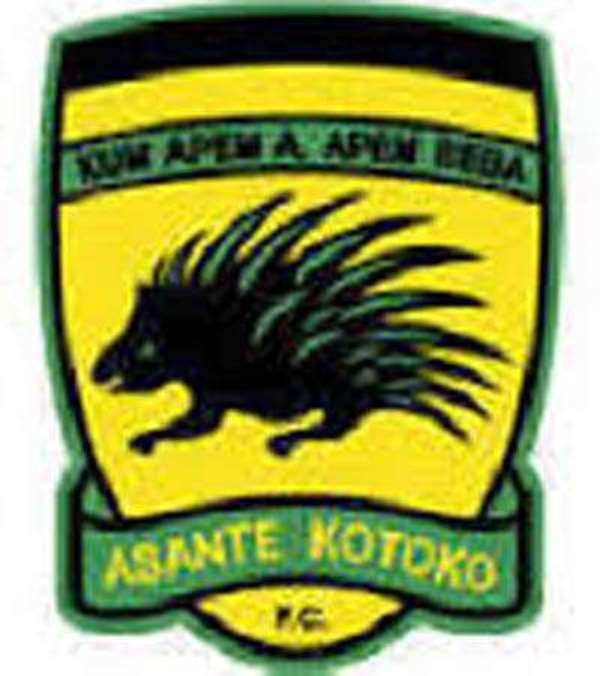 Asante Kotoko continued with their poor form in recent times as Wassaman managed to beat them by a goal to nil in the first leg of the Elite Cup competition on Wednesday at the Dompim Park in Tarkwa,

This win has put Wassaman in an advantaged position ahead of the second leg clash in Kumasi. A qualification by either side will let them join the 15 teams that have already booked their ticket to the round of 16 of the competition.

The Elite Cup was instituted to keep Ghanaian clubs in good shape, following King Faisal's court case against the Ghana Football Association (GFA), which led to a delay in the start of the Ghana Premier League and the National Division one League.

The Porcupine Warriors can't afford to be knocked out of this competition, after suffering elimination on home soil last two weeks to El Eulma from Algeria in the CAF Champions League.

David Duncan's side have won just a game in four games, winning 1, losing 2 and drawing 1.