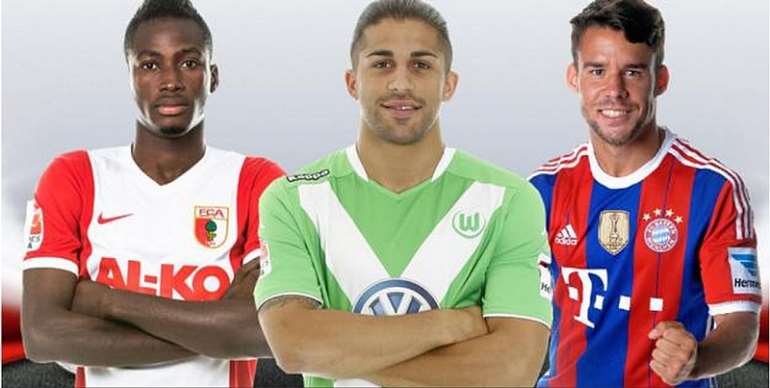 Baba Rahman shortlisted for the Bundesliga left-back of the season.

Ghana defender Baba Rahman has made a three-man shortlist for the Bundesliga best left-back of the season.

The 20-year-old is in competition with Bayern Munich's Juan Bernat and Switzerland international Ricardo Rodriguez who plays for Wolfsburg.

He has sent in the most crosses in the German top-flight with 97- three of which led to goals.

Rahman won 64 percent of duels-making him one of the strongest full-backs.

Fans must vote for the winner by clicking on this  link

Rahman who joined Augsburg from second-tier side Greuther Furth this term, has become a hit at the club bagging 25 appearances including 23 starts.