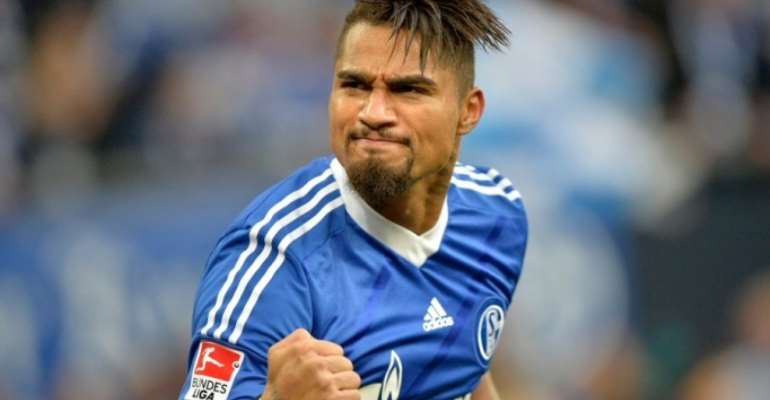 The 27-year-old is on the verge of ending his three-year stay at the club at the end of the season.

The contract of the Ghana international end in June this year with no end of extension.

It has been widely reported that the former AC Milan star will not be offered a new deal, prompting Fenerbahçe to join a list of clubs queuing up for his signature.

Boateng has been a disaster in the last year of his current deal and touted as a flop by the German media.

He has also been linked with a return to Italy with AS Roma believed to be interested while Major League Soccer side LA Galaxy also in the reckoning.