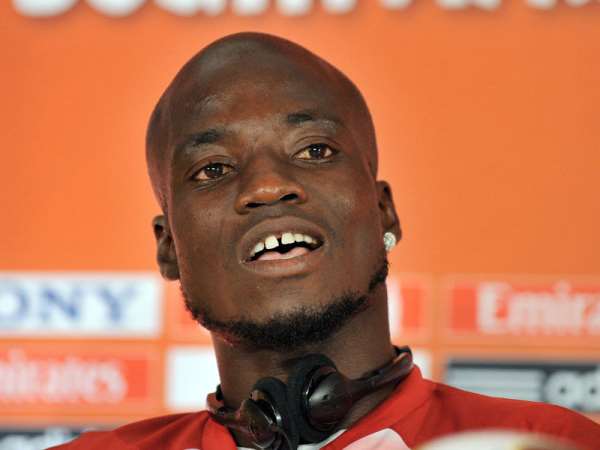 Appiah,34, recently announced his retirement bringing an end to career that saw him rise through the ranks to become one of the most inspirational skippers on the continent.

The former Juventus and Fenerbache midfield led Ghana to their first ever World Cup berth in Germany.

He played a bit-part at the 2010 World Cup finals in South Africa where Ghana reached the last eight.

Appiah goes down as one of the few players to have played for all national teams.

“I have never told you this but CAF president Issa Hayatou does not remember your name but he still remember how you had to play through pain against Zimbabwe.”

“He still asks where is the captain who plays and never gets tired.”

Appiah scored 14 goals for the Black Stars which included a winner against USA at the 2006 World Cup which secured qualification to the first knockout round.