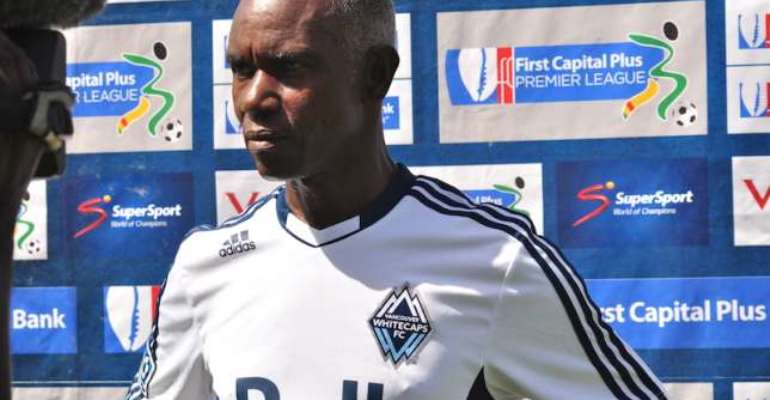 Head coach of Accra Hearts of Oak, Herbert Addo has expressed worry about how his charges spurned glorious opportunities in their home league game against Wa All Stars in Accra which the Phobians won by a solitary goal.

'I'm satisfied with the result and on my statistics we had nine shot at goal but we scored only one which is not good and I'm not happy because last week we strictly worked on goal scoring because we knew Wa All Stars will come with force due to their aggressiveness on the pitch; all we need is to keep possession at their half and create the chances which we did but we were able to score one. However, I was happy with the way my players were marking their spot on the field,' he told the media after the game.

Hearts of Oak in the early stages of the game should have gone up by at least 2 goals but their attackers looked jittery at the goal area of their opponent by wasting glorious moments which in some occasions got the 62 year old veteran trainer furious at the touch line.

According to Herbert Addo, his players wasted those countless chances due to the revenge mission thye had on their minds. Hearts of Oak lost 6-0 in both legs last season to the Wa based club.

Hearts of Oak will be working on their goal scoring rate before enplaning to Mali on Wednesday to battle Djoliba FC in the 1/16th preliminary stage of the CAF Confederation Cup .