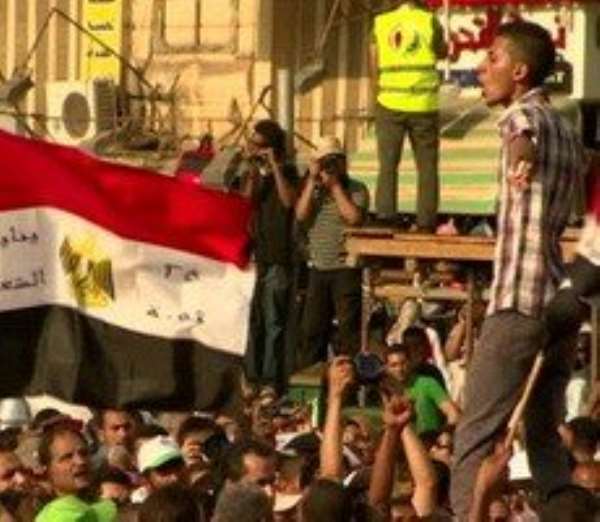 Ahly have informed Morocco's Moghreb Tetouan that the second leg of the CAF Champions League round of 16 will be held on 2 May at PetroSport stadium in Cairo.

The record holders of eight African trophies have received confirmation from the security authorities despite safety concerns.

The first leg will be held on 19 April in Tetouan.
Their arch-rivals, Zamalek, will also host Moroccan team FUS Rabat in the round of 16 of the continent's secondary tournament, the CAF Cup, on 19 April.

"Security disapproved hosting the game in Cairo," Zamalek official Ismail Yusuf told Ahram Sports and "the game will be held at Suez stadium instead."

Egyptian football is highly influenced by the security situation after 20 Zamalek fans died in February when police used teargas to prevent them from attending a league game against ENPPI.

Police made me stand in the sun for 5hrs for not wearing fac...
57 minutes ago