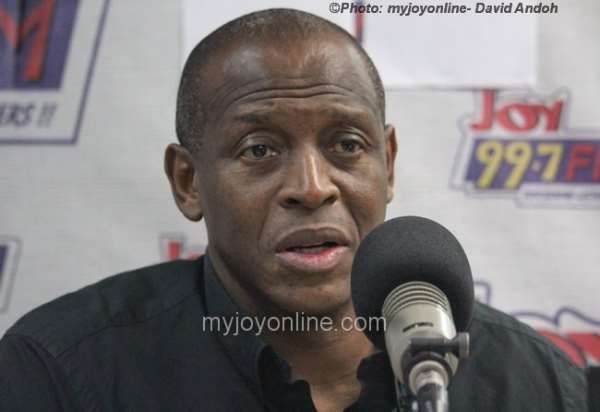 Former football administrator Herbert Mensah has rejected reports that he was part of Ghana 2017 African Cup of Nations bid committee that attended a ceremony by the Confederation of African Football to name the host of the 2017 tournament.

Though his name appeared on the list that attended the event, the former chief executive officer of Asante Kotoko says he was nowhere near Cairo.

Herbert Mensah who was included in a special committee announced by the former Youth and Sports Minister, Mahama Ayariga to oversee Ghana's bid said despite report naming him among Ghana's delegation, he was never involved in the committee's activities.

He told Joy Sports, though he was sent an official invitation to be part of Ghana's team, he was never invited to any meeting.

“A letter was sent to my office but I was never spoken to, I was never called to any meeting, I never travelled on behalf of Ghana, I never received any kind of per-diem, my opinion was never sought in any capacity. So why my name will be used to join a committee but then I would not be asked to be involved is perhaps a bigger question,” Mr. Mensah intimated.

Meanwhile, Herbert Mensah who is the president of the Ghana Rugby Association wants a serious look to be taken at the management of football in Ghana to win back public interest in the game.