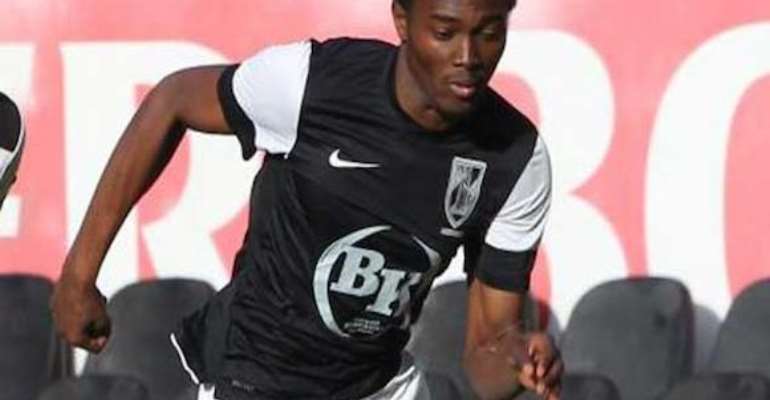 According to the Portuguese publication A Bola, the 20-year-old is top on the wish list of the French side.

Top European sides including AS Monaco, who are Lyon's rivals, have scouted Mensah too.

Mensah, who started the season on fire, last scored in September 2015 in the four goals registered in 24 appearances.