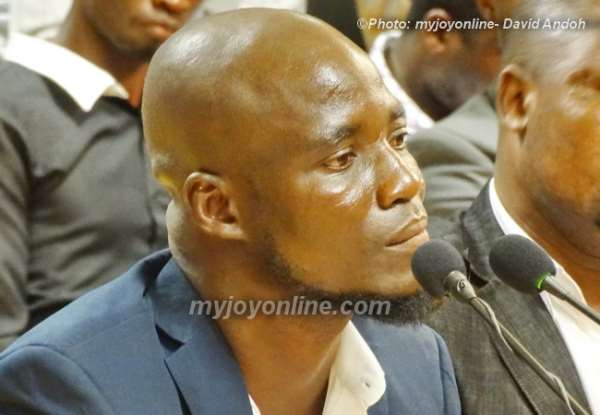 The newly appointed minister is expected to lead the pack of high profile sports administrators, coaches, retired players and friends of the football icon to the grand launch of the event.

The grand launch, according to Primeval Media, organizers of the event, will be chaired by Nana Sam Brew Butler, former chairman of the GFA.

Also expected at the function will be present and past board and management members of Accra Hearts of Oak such as Gerald Ankrah Managing Director of the club, Ahaji Suleman “Alhaji Hearts” Braimah, Harry Zakkour, among others.

The grand launch is expected to be used to outline activities for the historic testimonial match and the players expected to participate in the match.

The former captain of the Black Stars, who has played for all the national teams, called off his illustrious career early this year.

The match will be used to honour him for his contribution to the development of football in Ghana.