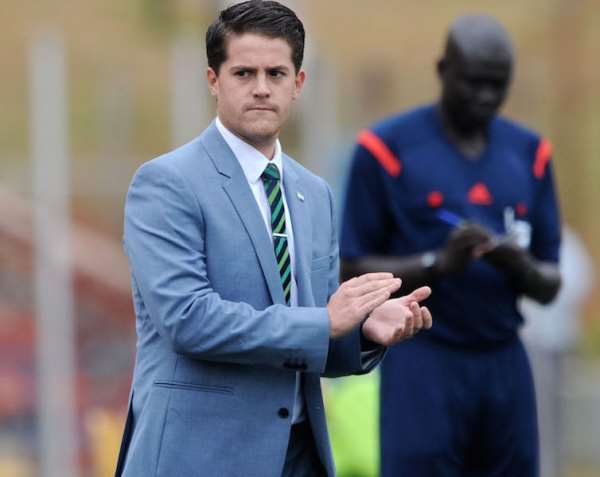 Rwanda coach Johnny McKinstry says he would have loved to avoid Ghana in the 2017 Africa Cup of Nations qualifiers.

The Irishman will lead the Amavubee against the Black Stars, Mozambique and Mauritius when the series begin this June.

McKinstry, who coached the Right to Dream Academy in Ghana in 2010, has admitted that the Black Stars are favourites claim top spot in Group H.

“It is obviously a tough group. No one wants to be in the same group with Ghana because they have been a very strong side and are a relatively young team,” he told SuperSport.com

Why appoint an AG-designate who’s interested in disenfranchi...
28 minutes ago