Another success: Nyantakyi re- elected as CAF Executive Committee member 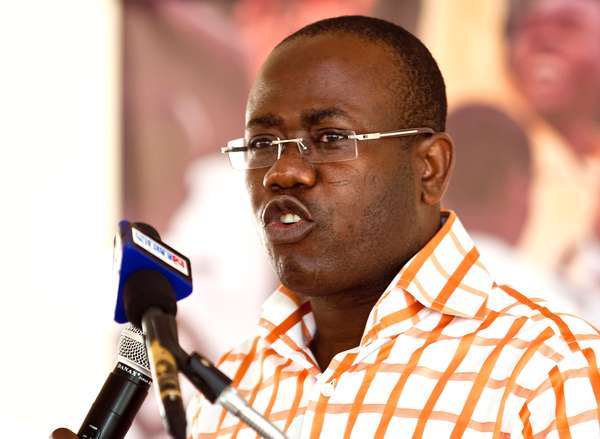 The President of Ghana Football Association, Kwesi Nyantakyi has been re-elected as a member of the Executive Committee of the Confederation of African Football.

At CAF's on-going General Assembly in Cairo, Nyantakyi was returned through popular acclamation for another four year term of office after standing unopposed for West Africa Zone B.

Nyantakyi became a member of the CAF Executive Committee in 2011 after emerging victorious in a hotly contested election with Benin's Anjorin Moucharafou.

Kwesi Nyantakyi has been the president of the Ghana FA since 2005 and his reign has seen the Black Stars secure three consecutive World Cup appearances.