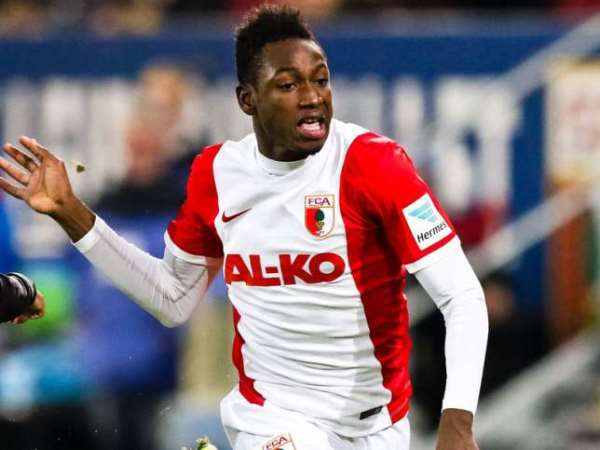 Ghanaian player Abdul Baba Rahman made an injury return on Sunday to play in the German Bundesliga.

The Black Stars player was sidelined with a broken toe last month, an injury that saw him redraw from the senior national team of Ghana ahead of their friendlies against Senegal and Mali during the international break.

Baba Rahman on Sunday afternoon made a 65 minute substitute appearance in the Bundesliga game between his Augsburg side and Kevin-Prince Boateng's Schalke 04.

Both Ghanaians and their side could not triumph over each other as Augsburg and Schalke 04 shared the spoils in a goalless draw.

JUST IN: Mahama lawyers file another motion to compel EC to ...
47 minutes ago